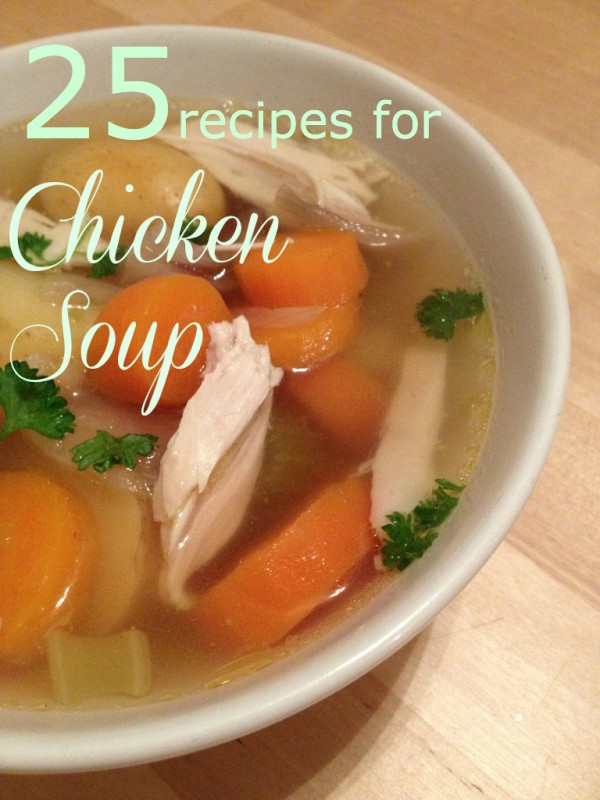 The most popular post on my blog is my Immune Boosting Chicken Soup recipe written one day whilst I was struggling to finish a book I was writing and I had a horrible cold. I’ve gathered together a few of my other favourites, for those of you who come here looking for inspiration.